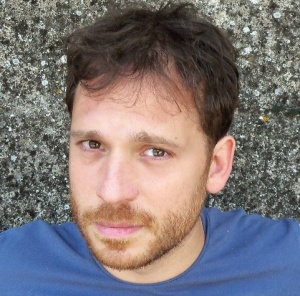 He received his flute diploma in 2004 from the Conservatorio G. Cantelli of Novara and in 2006 from Milano Scuola Civica di Musica. Subsequently he studied transverse flute in Milano Scuola Civica, and in 2014 he earned a Master of Arts in Specialized Music Performance after graduating in Schola Cantorum Basiliensis-Hochschule für Alte Musik of Basle.

He also obtained in 2006 a bachelor's degree in History and a master's degree in Early Modern History in 2009 from the Università Cattolica del Sacro Cuore of Milan.

His three voices setting of Tu scendi dalle stelle published on CPDL has become rather popular.