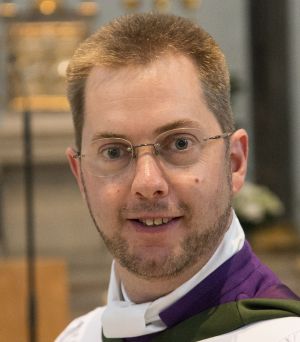 Stephen Norton was born in Derbyshire, England and educated at Bedford School where he was a Music Scholar. Stephen was appointed Organist at Millhouses Methodist Church in Sheffield, England, where he subsequently became the Director of Music. He assisted as an Organist at Sheffield Anglican Cathedral, St. Marie’s RC Cathedral and the Parish Church of St. John the Evangelist in Ranmoor. After graduating from Sheffield in 2001, Stephen was Acting Organist and Choirmaster at St. Mary’s Parish Church, Hitchin.

Stephen conducts the Munich English Choir, which he founded in 2010. Since 2013, Stephen is “Artist in Residence” at the Anglican Episcopal Church of the Ascension in Munich.