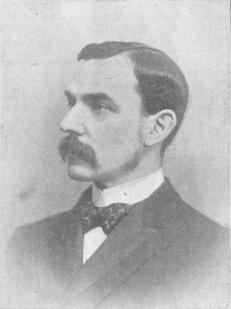 Born in Liverpool to parents in the entertainment industry, Coward took an apprenticeship to a cutler in Sheffield. Educating himself, he became a teacher and soon a headteacher.

Coward's interest in music developed from a tonic sol-fa class, and in 1876 he founded the Sheffield Tonic Sol-fa Association. This was renamed the Sheffield Musical Union, and Coward was its director until 1933. His choral legacy is still visible in Sheffield, following Sheffield Music Union's 1837 merger with the Sheffield Philharmonic Chorus, a choir which still performs to this day.

In 1897, having established a reputation for conducting large numbers of singers in Sheffield parks, he was invited to oversee a gathering of 60,000 school-children in Norfolk Park in Sheffield, to entertain Queen Victoria.

Dan Godfrey wrote that "it is doubtful whether England has ever produced a better or more gifted choir trainer than Coward… He has evolved, formulated and put into practice a method of choral technique which has had the result of bringing about a revival of singing in chorus which has spread through the whole Empire."

After World War I, Henry Coward faced criticism for being unable to conduct an orchestra, but was knighted in 1926 and from 1929 to 1944 served as President of the Tonic Sol-fa College in London.